The Castle of Kerjean is located in the town of Saint-Vougay, a 20 min-drive from Roscoff.

The Castle of Kerjean was built during the French Renaissance (16th century) by the Barbier family. It was considered one of the most beautiful castle in France by the king himself. However, during the french revolution, the marquise was emprisoned and sent to the guillotine and the castle was abandoned. It then became property of the Nation and served as a military post. In 1802, it was sold to the Brilhac family and was used as a quarry. It was not until 1911 that the building was bought by the state and classified Historical Monument. The castle was restored in 2005. Today, the castle welcomes visitors and leads them through a journey of discovery. Relive the life of the castle through five rooms dedicated to the story of the castle and its architecture. Walk around the ancestral battlements, and discover the Marquise's appartments, the chapel with its fine wooden arches, the kitchens, semi-underground ceremonial rooms and the collection of ancient furniture. Guided tours, children activities such as treasure hunts, and lectures, performances, traditional dancing, fireworks are regularly organised throughout the year. Opening times From the 14th of April to the 1st of July and from the 1st to the 30th of September: Everyday (except on Tuesdays et and special events) from 2pm to 6pm. From the 2nd of July to the 31st of August: Everyday from 10am to 6.30pm. From the 24th of February to the 11th of March, from the 1st of October to the 4th of November, from the 26th of December to the 6th of January 2019 : Everyday (except on Tuesdays) from 2pm to 5.30pm. Closed : 1st of November and 1st of January. The gardens are free of charges. 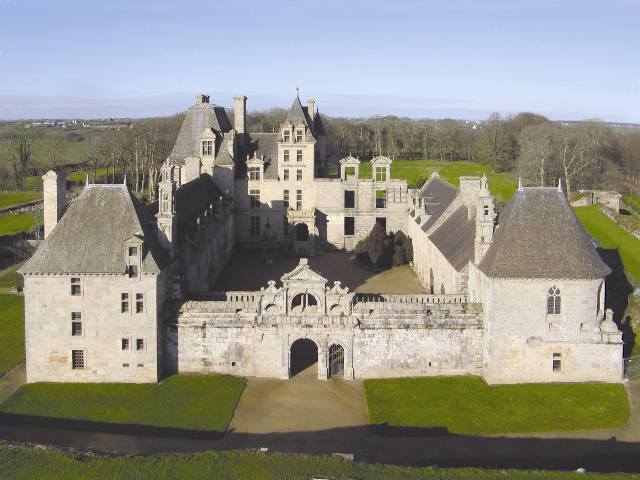 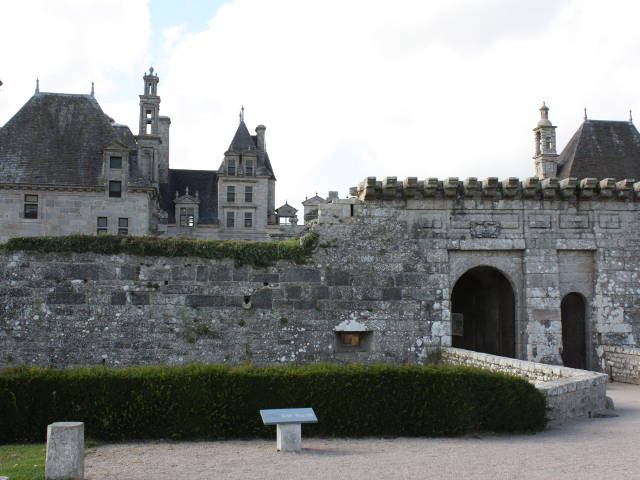